There are 3 albums of Toby Chu.

His first album Bao (From "Bao") released 4 years ago, he was 40 years old when this album released. 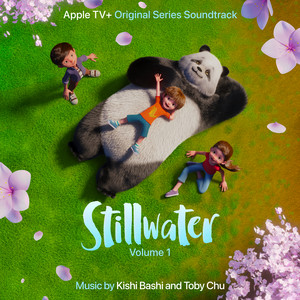 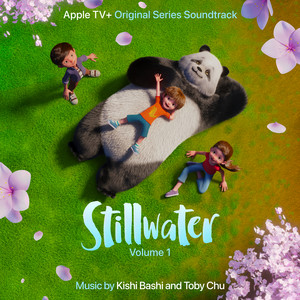 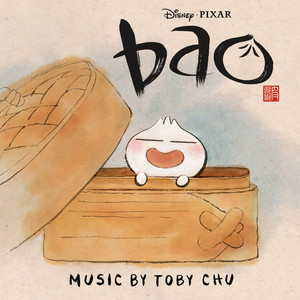 There are 5 movies of Toby Chu.

Firebreather (2010) As Original Music Composer, he was 33 years old 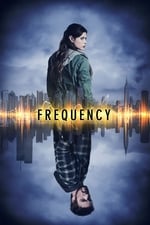 Frequency He was 39 years old

When is Chu's next birthday?

Other facts about Toby Chu

Toby Chu Is A Member Of