He had two children, Amanda (80) and Robin (78, Scottish psychiatrist) . When his first child, Amanda Murray, was born, Stephen Murray was 30 years old.

There are 27 movies of Stephen Murray. 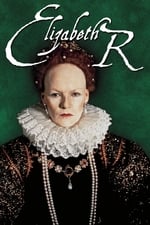 Elizabeth R He was 58 years old

Other facts about Stephen Murray 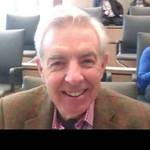 Stephen Murray Is A Member Of 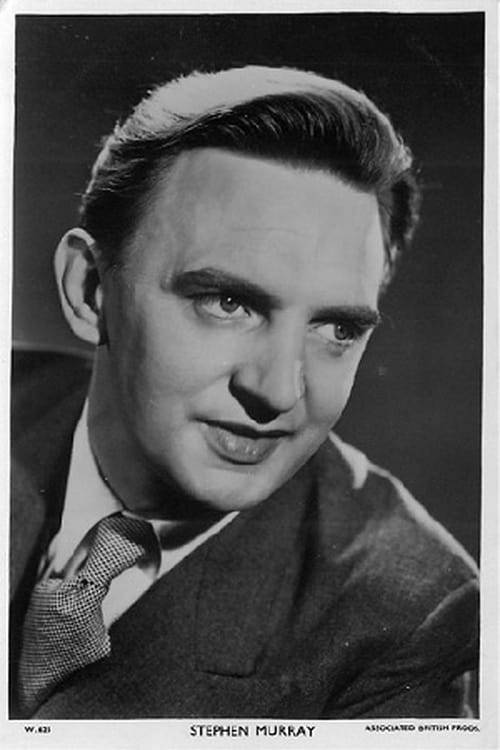