Journey into Spring is a 1958 British short documentary film directed by Ralph Keene, and made by British Transport Films. The film -- partly a tribute to the work of the pioneering naturalist and ornithologist Gilbert White (1720-1793), author of The Natural History of Selborne -- features a commentary by the poet Laurie Lee, and camerawork by the wildlife cinematographer Patrick Carey. The journey suggested by the title is through time rather than space. In fact, two such journeys are made: the first back to the eighteenth century to pay tribute to the work of White, and the second studies the changing natural landscape near White's home town of Selborne in Hampshire between a typical March and May. It was nominated for two Academy Awards -- one for Best Documentary Short, and the other for Best Live Action Short. 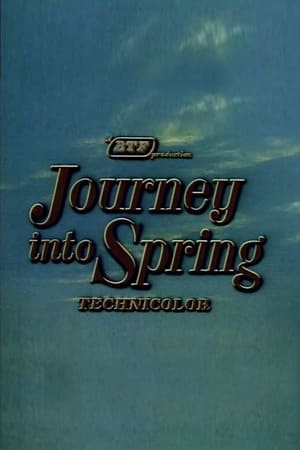