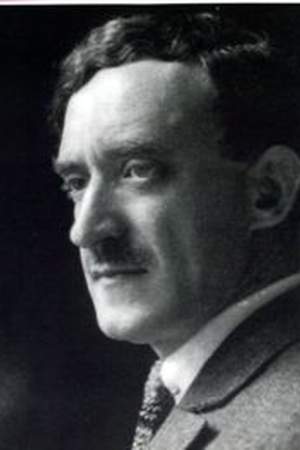 Jacques de Baroncelli was a French film director best known for his silent films from 1915 to the late 1930s. He directed well over 80 films between 1915 and 1948 and in the 1940s released numerous films in the United States and Italy. One of his films a version of the Pierre Louÿs novel La Femme et le pantin was filmed in the experimental Keller-Dorian color process.
Read full biography

He had one child, Jean .

There are 66 movies of Jacques de Baroncelli.

Awarded Knight of the Legion of Honour .

Other facts about Jacques de Baroncelli

Jacques de Baroncelli Is A Member Of 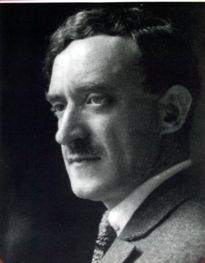