Hugh T. Broomall is a 74 years old Delaware Air National Guard general from Delaware. He was born on August 18, 1948 in Delaware. 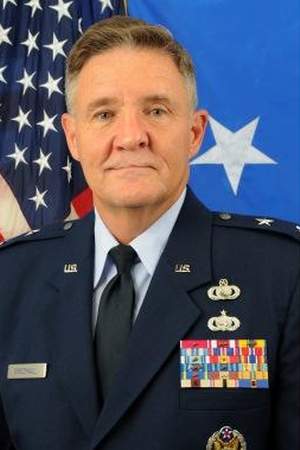 When is Broomall's next birthday?

Other facts about Hugh T. Broomall

Hugh T. Broomall Is A Member Of 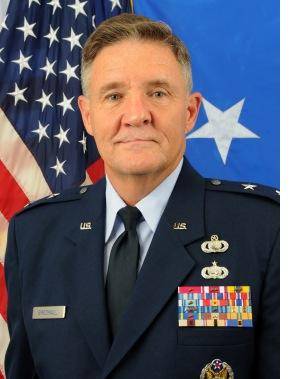