Gérard Jugnot is a 71 years old French actor from Paris. He was born on May 04, 1951 in Paris as Gérard Jean Jugnot. 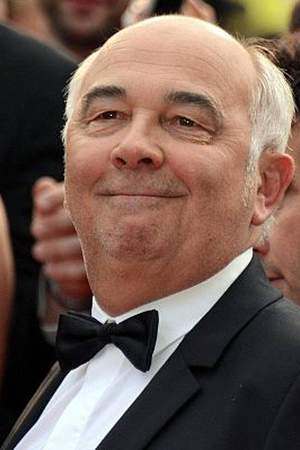 Gérard Jugnot is a French actor film director screenwriter and producer. Jugnot was one of the founders of the comedy troupe Le Splendid in the 1970s along with among others his high-school friends Christian Clavier Thierry Lhermitte and Michel Blanc.
Read full biography

There are 100 movies of Gérard Jugnot.

His first feature film was The Chorus (2004, as Clément Mathieu). He was 52 when he starred in this movie. Since 2004, he has appeared in 100 feature films. The last one is Cher Trésor (2014). In this movie, we watched him in the François Pignon character . 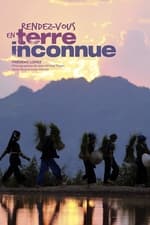 Rendez-vous in an Unknown Land He was 53 years old 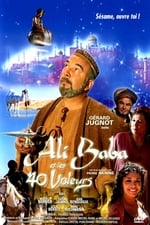 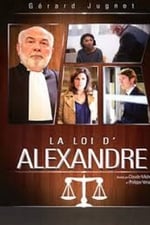 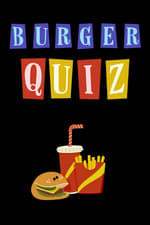 Burger Quiz He was 50 years old 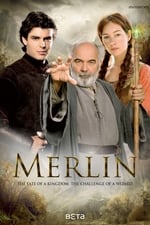 Merlin He was 61 years old

He graduated from Lycée Pasteur

When is Jugnot's next birthday?

Other facts about Gérard Jugnot 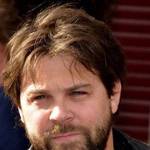 Gérard Jugnot Is A Member Of 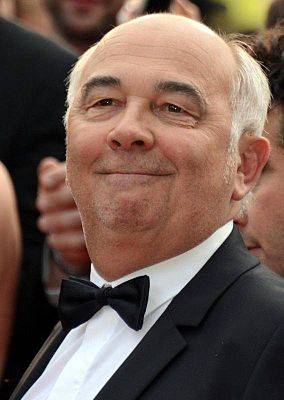