Daniel Dae Kim is a 54 years old Korean American actor from Busan. He was born on August 04, 1968 in Busan. 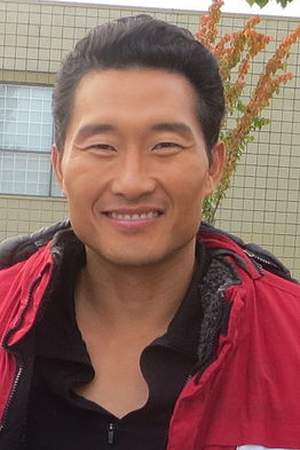 Daniel Dae Kim is a South Korean-born American actor. Kim is best known for his roles as Jin-Soo Kwon in Lost Chin Ho Kelly in Hawaii Five-0 and Johnny Gat in the Saints Row series of video games. He also played a recurring role on Angel.
Read full biography

There are 22 movies of Daniel Dae Kim.

The Shield He was 33 years old

Seinfeld He was 20 years old

Ally McBeal He was 29 years old

Charmed He was 30 years old

Awarded Screen Actors Guild Award for Outstanding Performance by an Ensemble in a Drama Series in 2006 , nominated Teen Choice Award for Choice TV Actor Action in 2012 ,

He is living in Honolulu.

When is Kim's next birthday?

Other facts about Daniel Dae Kim

Daniel Dae Kim Is A Member Of 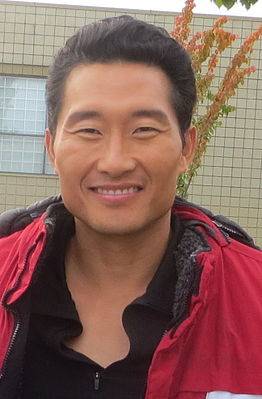