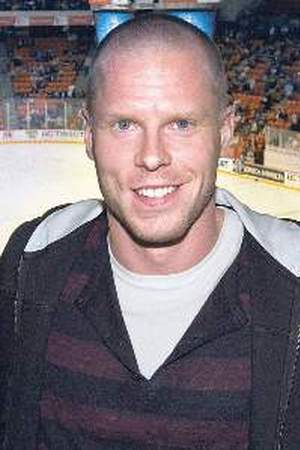 Saku Antero Koivu is a Finnish professional ice hockey player and an alternate captain of the Anaheim Ducks of the National Hockey League. He began his NHL career with the Montreal Canadiens in 1995–96 after three seasons with TPS of the Finnish SM-liiga. Koivu served as the Canadiens' captain for ten of his fourteen years with the club which makes his the longest captaincy tenure in team history tied with Jean Béliveau.
Read full biography

How tall is Saku Koivu?

When is Koivu's next birthday?

Other facts about Saku Koivu 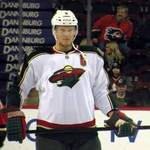 Saku Koivu Is A Member Of 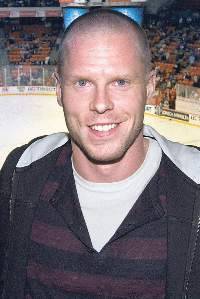