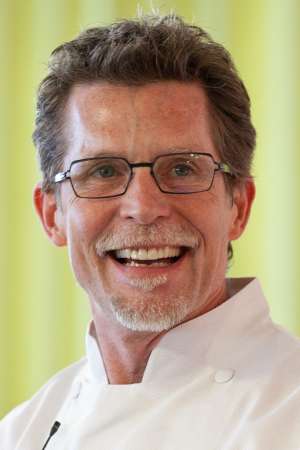 Rick Bayless is an American chef who specializes in traditional Mexican cuisine with modern interpretations. He is perhaps best known for his PBS series Mexico: One Plate at a Time.
Read full biography

He has one child, Lane .

There is 1 movie of Rick Bayless.

His first feature film was Sustainable (2016, as Himself). He was 62 when he starred in this movie. 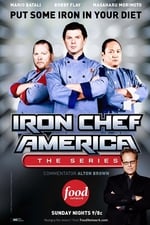 The Tony Danza Show He was 50 years old

Today He was 1 years old

When is Bayless's next birthday?

Other facts about Rick Bayless

Rick Bayless Is A Member Of 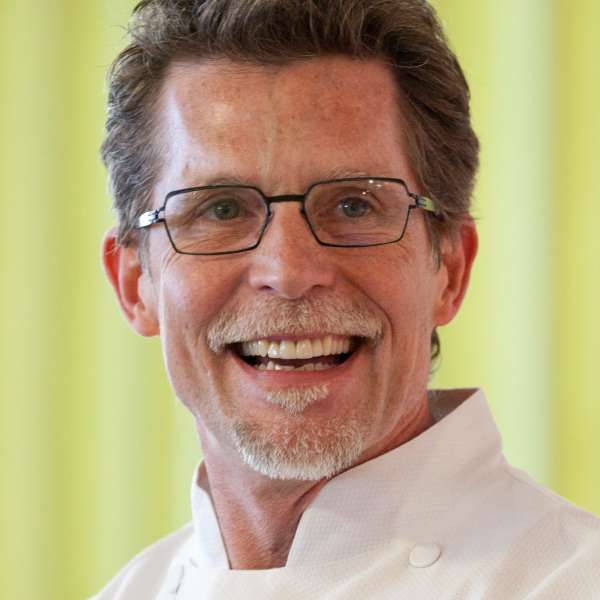