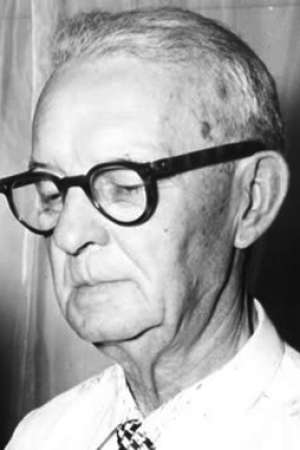 Johnston McCulley was the author of hundreds of stories fifty novels numerous screenplays for film and television and the creator of the character Zorro. Many of his novels and stories were written under the pseudonyms Harrington Strong Raley Brien George Drayne Monica Morton Rowena Raley Frederic Phelps Walter Pierson and John Mack Stone among others. McCulley started as a police reporter for The Police Gazette and served as an Army public affairs officer during World War I.
Read full biography

There are 23 movies of Johnston McCulley.

Other facts about Johnston McCulley

Johnston McCulley Is A Member Of 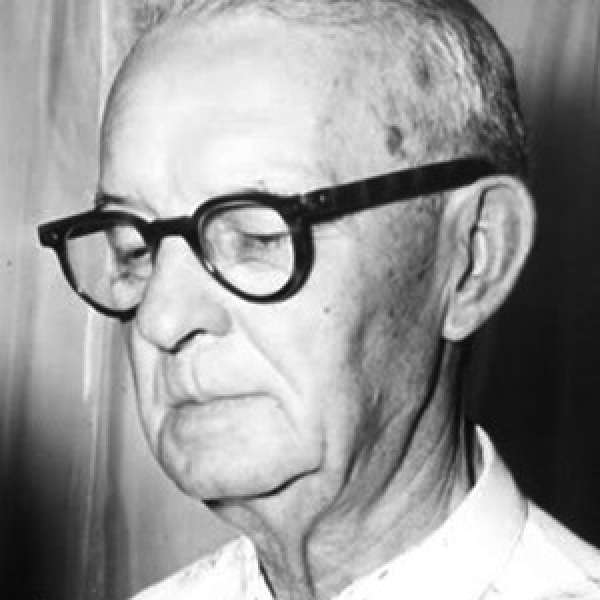