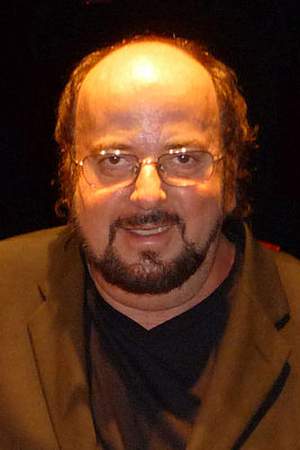 There are 35 movies of James Toback.

When Will I Be Loved (2004) As Professor Hassan Al-Ibrahim Ben Rabinowitz, he was 59 years old

He graduated from Harvard College and Harvard University

When is Toback's next birthday?

Other facts about James Toback

James Toback Is A Member Of 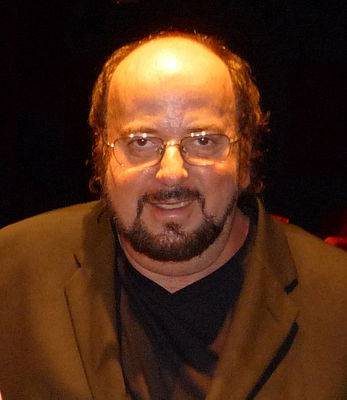