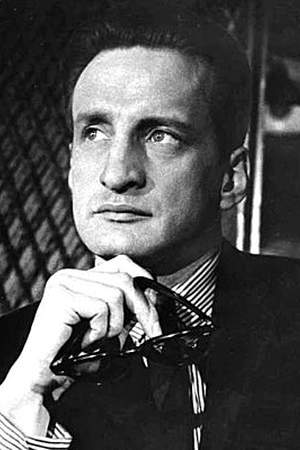 George Campbell Scott was an American stage and film actor director and producer. He was best known for his stage work as well as his portrayal of General George S. Patton in the film Patton as General Buck Turgidson in Stanley Kubrick's Dr. Strangelove and as Ebenezer Scrooge in Clive Donner's adaptation of A Christmas Carol. He was the first actor to reject the Academy Award for Best Actor.
Read full biography

No, he died on 09/22/1999, 23 years ago. He was 71 years old when he died. Cause of death: abdominal aortic aneurysm. He died in Westlake Village and buried in Westwood Village Memorial Park Cemetery .

There are 68 movies of George C. Scott.

The List of Adrian Messenger (1963) As Anthony Gethryn, he was 35 years old

Naked City He was 30 years old

Hallmark Hall of Fame He was 24 years old 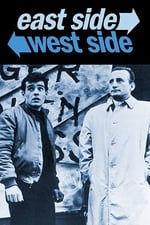 East Side/West Side He was 35 years old 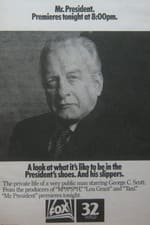 Mr. President He was 59 years old

Ben Casey He was 33 years old

He graduated from University Of Missouri

Other facts about George C. Scott 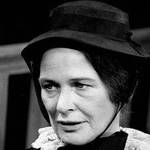 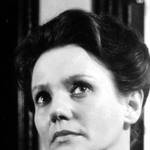 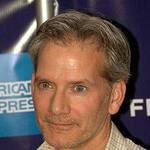 George C. Scott Is A Member Of 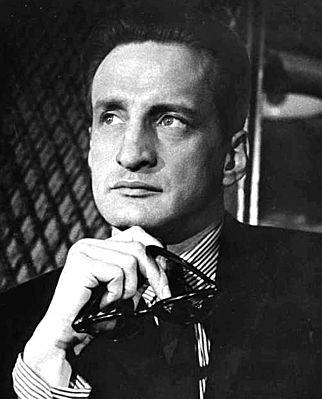