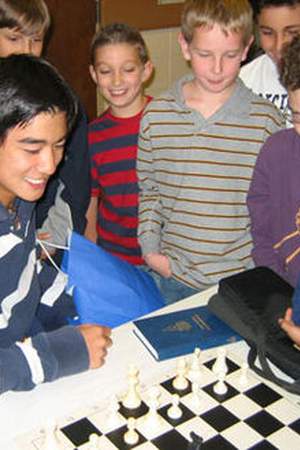 Evan David Ju is a former American chess prodigy from New Jersey. At the age of 15 Ju became the youngest ever New Jersey state chess champion and the first to hold both the NJ Junior and NJ Open titles. He currently holds the title of FIDE Master.
Read full biography

When is Ju's next birthday?

Other facts about Evan Ju

Evan Ju Is A Member Of