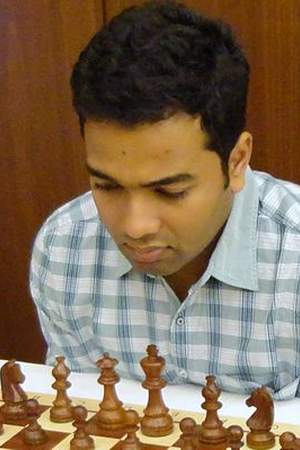 Deep Sengupta is a chess player from Jharkhand India who now resides in Kasba. Rated at 2540 Elo he is India's 22nd grandmaster. and is ranked 4th in Indian Chess Championship 2012. He started chess with the Chakradharpur Chess Academy andwon the World Youth Chess Championship in 2000. He won the Indian juniors title in 2005 and won his first GM norm in the World Junior Chess ChampionshipKochi INDIA in December 2004.
Read full biography

When is Sengupta's next birthday?

Other facts about Deep Sengupta

Deep Sengupta Is A Member Of 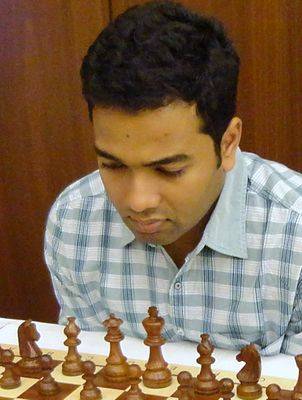