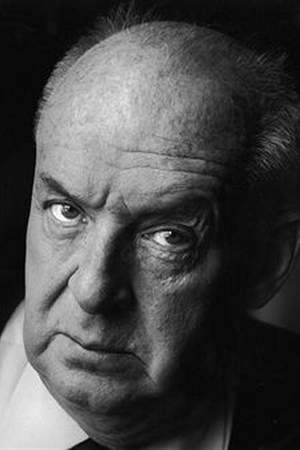 Vladimir Vladimirovich Nabokov was a Russian-American novelist. Nabokov's first nine novels were in Russian. He then rose to international prominence as a writer of English prose.
Read full biography 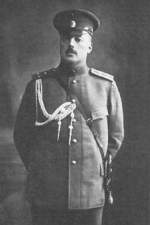 He had one child, Dmitri (77, Opera singer and author) . When his first child, Dmitri Nabokov, was born, Vladimir Nabokov was 35 years old.

There are 12 movies of Vladimir Nabokov.

He graduated from University Of Cambridge and Trinity College

He is living in Cannes.

Other facts about Vladimir Nabokov

Vladimir Nabokov Is A Member Of