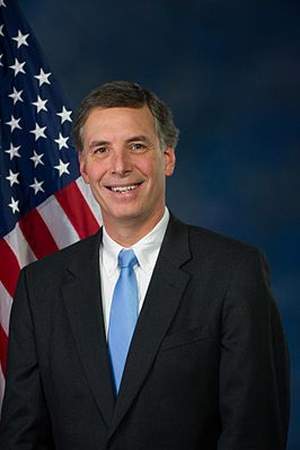 Hugh Thompson Tom Rice Jr. is the U. S. Representative for South Carolina's 7th congressional district. Elected to the 113th Congress in November 2012 he is a conservative Republican supports the right to life movement and thinks the U. S. government has strayed from tenets of the Constitution. He will be a member of the freshman class chosen to sit at the House Republican leadership table.
Read full biography

There are 8 movies of Tom Rice.

He graduated from University Of South Carolina

When is Rice's next birthday?

Other facts about Tom Rice

Tom Rice Is A Member Of 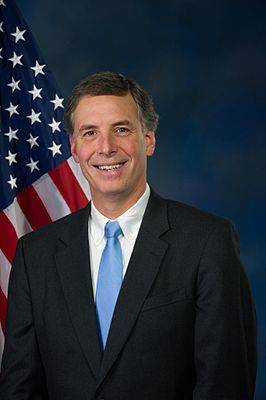