There are 16 movies of Tom Hodges.

Vanished Without a Trace (1993) As Jim Schoenfeld, he was 20 years old 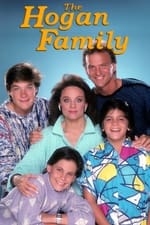 The Hogan Family He was 13 years old

Airwolf He was 11 years old 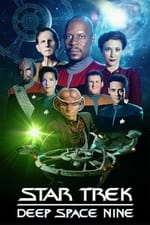 When is Hodges's next birthday?

Other facts about Tom Hodges

Tom Hodges Is A Member Of 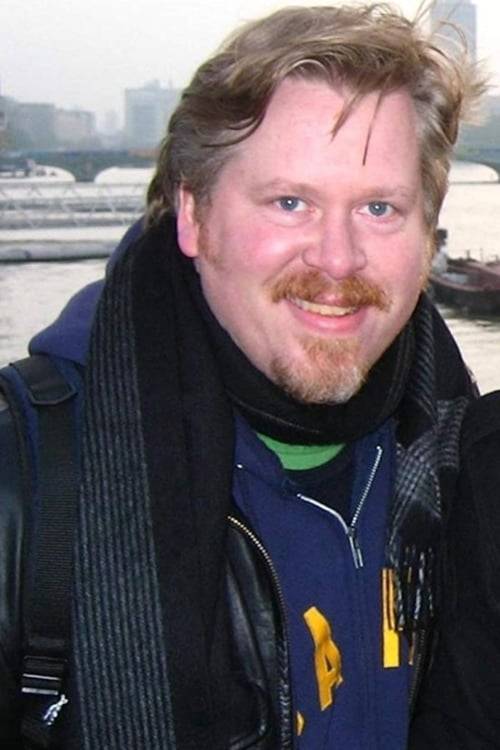