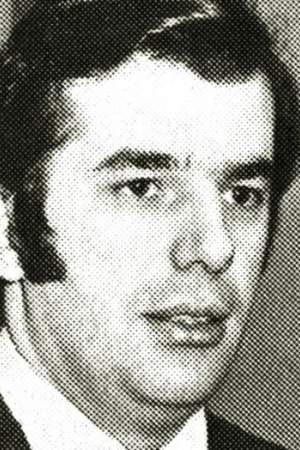 Terry Miller is a retired an American football running back who played in the NFL with the Buffalo Bills and Seattle Seahawks. Miller was an All-American at Oklahoma State University in 1976 and 1977 and finished second in the 1977 Heisman Trophy voting to winner Earl Campbell. Miller ran for 1060 yards in his rookie season but had only 484 total rushing yards in his second season.
Read full biography

There is 1 movie of Terry Miller.

His first feature film was Heat (1995, as Children's Hospital Nurse). He was 39 when he starred in this movie.

He graduated from University Of Alaska Fairbanks

Other facts about Terry Miller

Terry Miller Is A Member Of 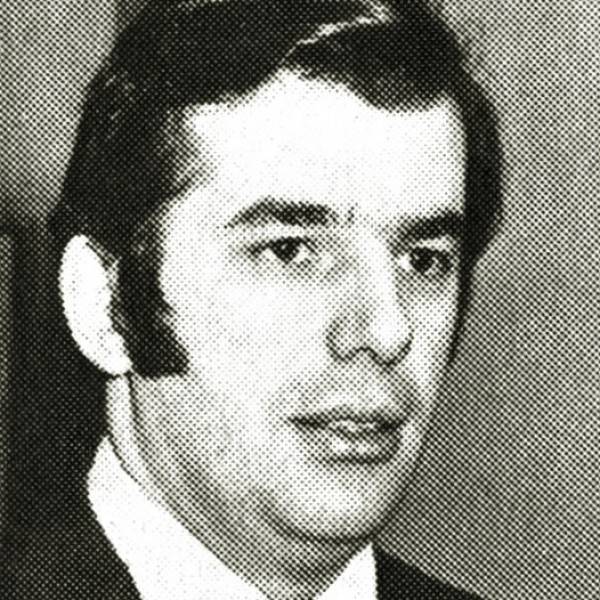