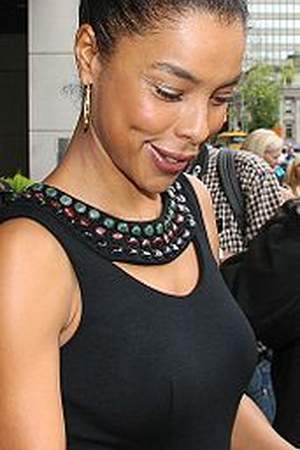 Sophie Okonedo OBE is a British actress. She received an OBE in the 2010 Queens Birthday Honours. Okonedo began her film career in 1991 in the British coming-of-age drama Young Soul Rebels before appearing in Ace Ventura: When Nature Calls and Stephen Frears' Dirty Pretty Things. She received an Academy Award nomination for Best Supporting Actress for her role in the 2004 film Hotel Rwanda.
Read full biography

There are 30 movies of Sophie Okonedo.

Hotel Rwanda (2004) As Tatiana Rusesabagina, she was 36 years old 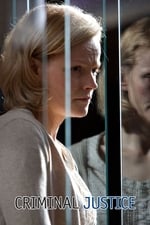 Criminal Justice She was 40 years old 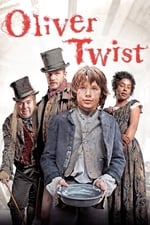 Oliver Twist She was 39 years old 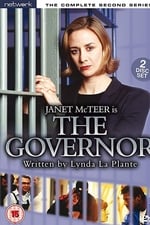 The Governor She was 27 years old

The Oscars She was 14 years old 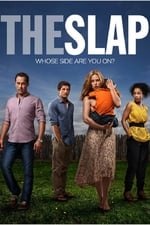 The Slap She was 43 years old

Other facts about Sophie Okonedo

Sophie Okonedo Is A Member Of