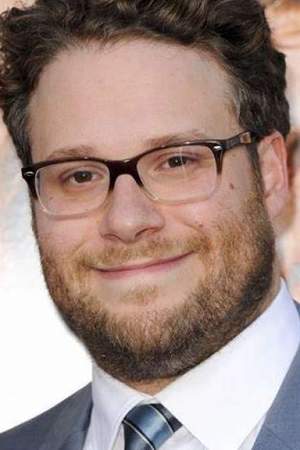 Seth Rogen is a Canadian stand-up comedian actor producer director and screenwriter. Rogen began his career performing stand-up comedy during his teenage years winning the Vancouver Amateur Comedy Contest in 1998. While still living in his native Vancouver he landed a small role in Freaks and Geeks. Shortly after Rogen moved to Los Angeles for his role Freaks and Geeks was officially cancelled after one season due to low viewership.
Read full biography

He has a net worth of 55 million dollars.

There are 110 movies of Seth Rogen.

American Dad! He was 22 years old

Family Guy He was 16 years old

Help Me Help You He was 24 years old

The Tonight Show with Jay Leno He was 10 years old

When is Rogen's next birthday?

Other facts about Seth Rogen

Seth Rogen Is A Member Of 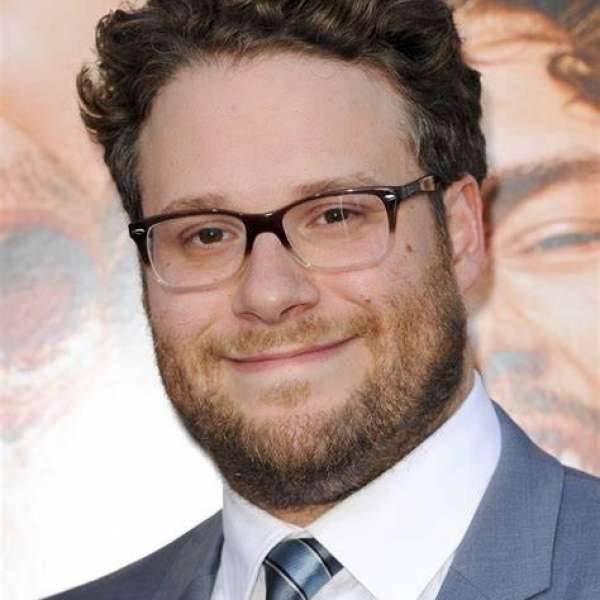