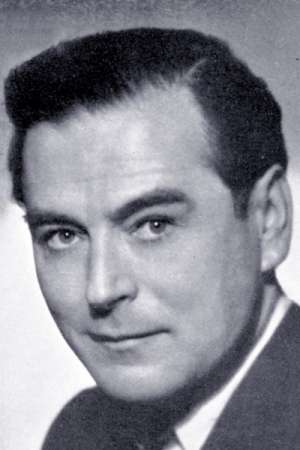 Sebastian Lewis Shaw was an English actor director novelist playwright and poet. During his 65-year career he appeared in dozens of stage performances and more than 40 film and television productions. Shaw was born and brought up in Holt Norfolk and made his acting debut at age eight at a London theatre. He studied acting at Gresham's School and the Royal Academy of Dramatic Art.
Read full biography

There are 32 movies of Sebastian Shaw (actor).

His first feature film was Return of the Jedi (1983, as Anakin Skywalker). He was 77 when he starred in this movie. Since 1983, he has appeared in 32 feature films. The last one is The Weather in the Streets (1983). In this movie, we watched him in the Mr. Curtis character . 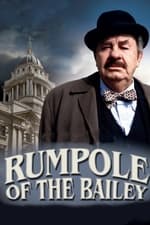 Rumpole of the Bailey He was 70 years old

Dead of Night He was 67 years old

The Old Curiosity Shop He was 74 years old

Casualty He was 81 years old

Other facts about Sebastian Shaw 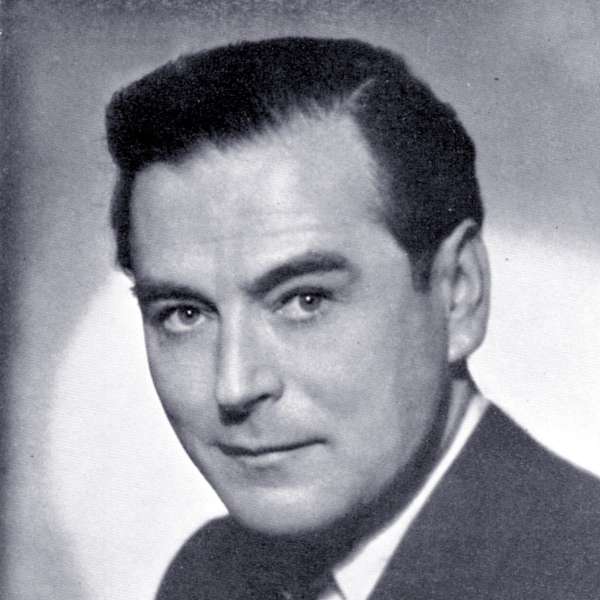