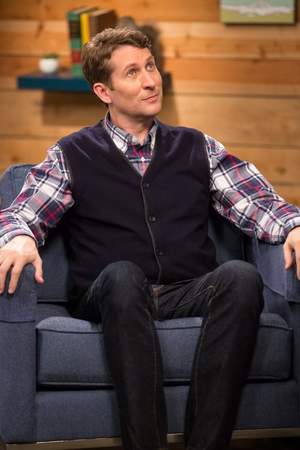 Scott Aukerman is an American writer actor comedian television personality director producer and podcast host. In the mid-1990s Aukerman was a writer and performer on Mr. Show with Bob and David. He currently hosts the weekly comedy podcast Comedy Bang Bang as well as the IFC original television series Comedy Bang! Bang!. Aukerman is also the co-creator of Between Two Ferns with Zach Galifianakis & co-founder of the Earwolf podcast network.
Read full biography

There are 23 movies of Scott Aukerman.

His first feature film was Shark Tale (2004). He was 34 when he starred in this movie. Since 2004, he has appeared in 23 feature films. The last one is The Thrilling Adventure Hour Live (2015). In this movie, we watched him in the Bandito Mutante character .

Comedy Bang Bang Live in Chicago (1969) As Himself,

Just Shoot Me! He was 26 years old 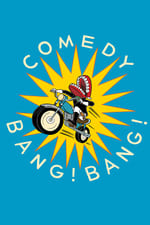 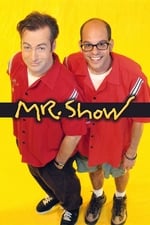 Mr. Show with Bob and David He was 25 years old 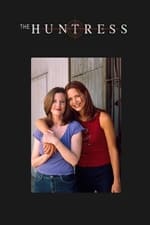 The Huntress He was 30 years old

He graduated from Orange County School Of The Arts, Orange Coast College, Pacific Conservatory Of The Performing Arts and Cypress High School

When is Aukerman's next birthday?

Other facts about Scott Aukerman

Scott Aukerman Is A Member Of 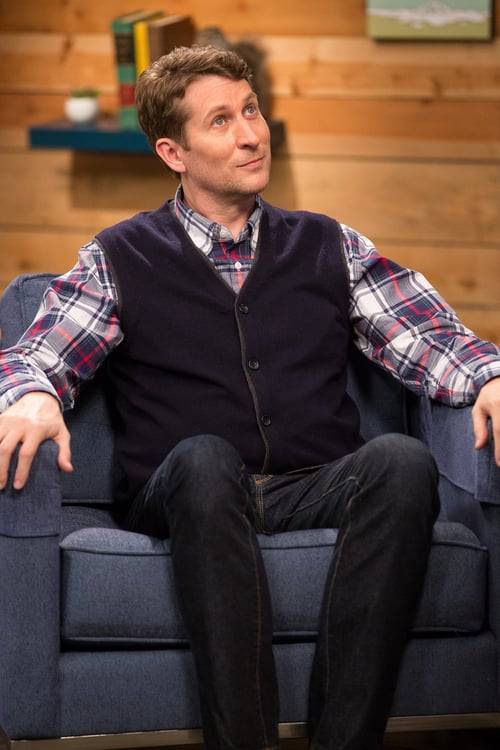