Robert Moloney actor from Canada from Canada. He was born on December 31, 1969 in Canada. 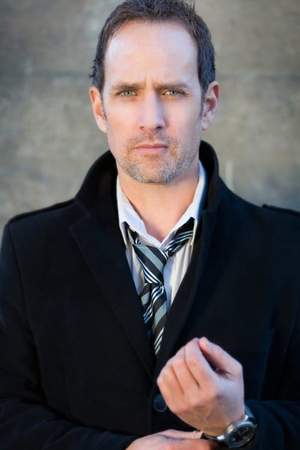 There are 30 movies of Robert Moloney.

His first feature film was The Revenant (2015, as Dave Chapman). Since 2015, he has appeared in 30 feature films. The last one is Embrace of the Vampire (2013). In this movie, we watched him in the Dr. Duncan Johnson character . 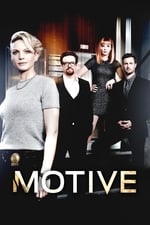 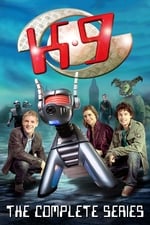 When is Moloney's next birthday?

Other facts about Robert Moloney

Robert Moloney Is A Member Of 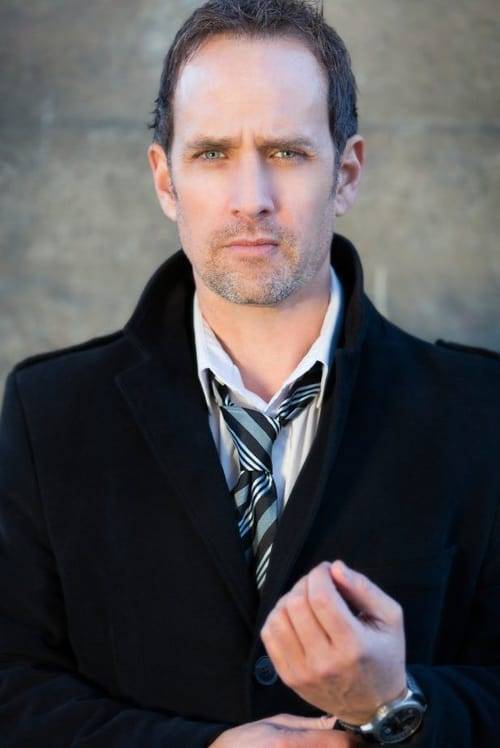