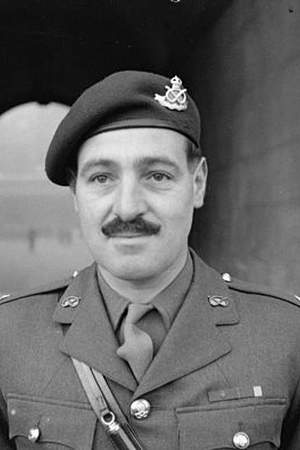 Major Robert Henry Cain VC was a Manx recipient of the Victoria Cross the highest award for gallantry in the face of the enemy that can be awarded to British and Commonwealth forces. Cain grew up on the Isle of Man and joined the Territorial Army in 1928. After working overseas he was given an emergency commission into the Army in 1940.
Read full biography

He graduated from King William's College

Other facts about Robert Henry Cain

Robert Henry Cain Is A Member Of 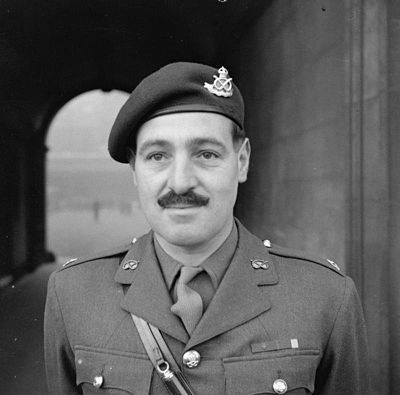