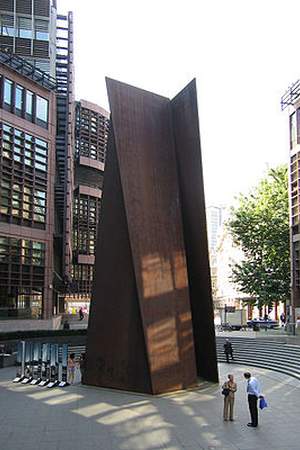 Richard Serra is an American minimalist sculptor and video artist known for working with large-scale assemblies of sheet metal. Serra was involved in the Process Art Movement. He lives and works in Tribeca New York and on Cape Breton Island in Nova Scotia.
Read full biography

When is Serra's next birthday?

Other facts about Richard Serra

Richard Serra Is A Member Of 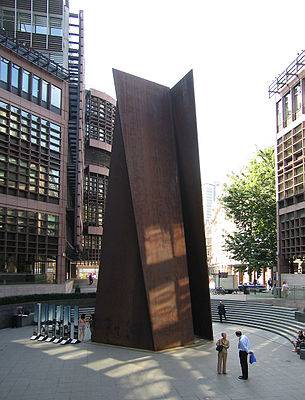