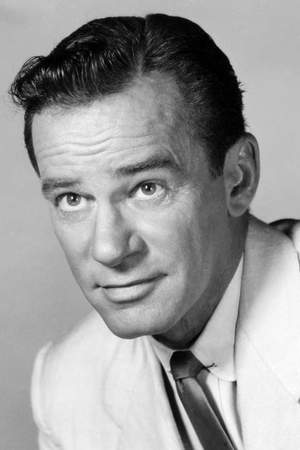 Richard Carlson was an American stage, screen, and television actor, as well as a director and writer.
Read full biography

There are 67 movies of Richard Carlson.

Burke's Law He was 51 years old

Perry Mason He was 45 years old

Studio One He was 36 years old

Cannon He was 59 years old

He graduated from University Of Minnesota

Other facts about Richard Carlson

Richard Carlson Is A Member Of 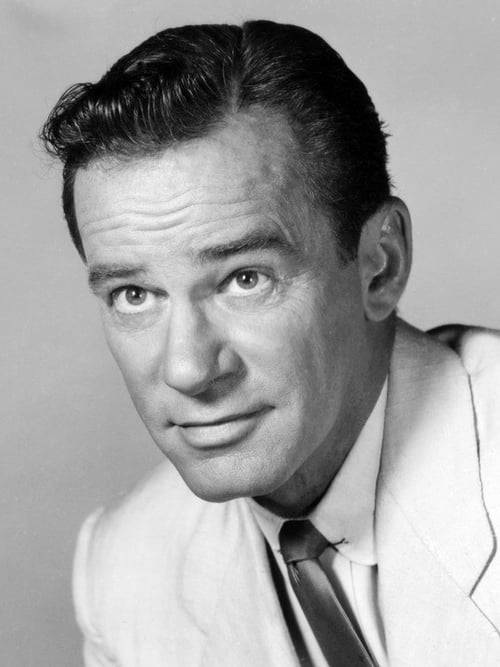