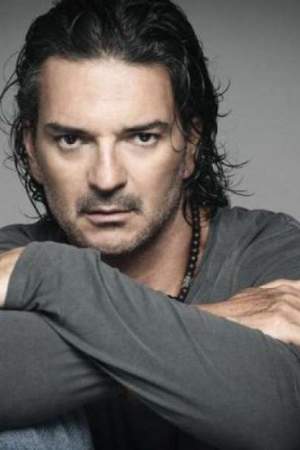 Edgar Ricardo Arjona Morales known as Ricardo Arjona is a Guatemalan singer-songwriter and former basketball player and school teacher. Arjona is one of the most successful Latin American artists of all time with more than 20 million albums sold. He is often called El Animal Nocturno thanks to his breakthrough success with his fourth studio album which bears the same name.
Read full biography

He has one child, Adria (30, TV Actress) . When his first child, Adria Arjona, was born, Ricardo Arjona was 28 years old.

There are 63 albums of Ricardo Arjona.

His first album Quién Dijo Ayer released 30 years ago, he was 27 years old when this album released. There were 29 songs in this album. 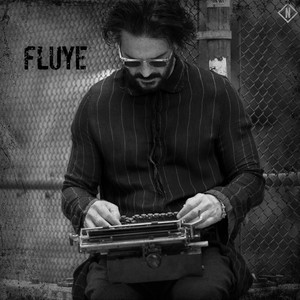 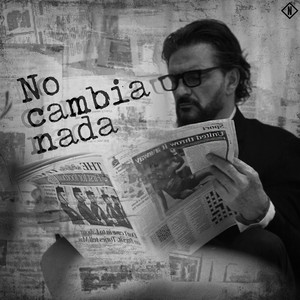 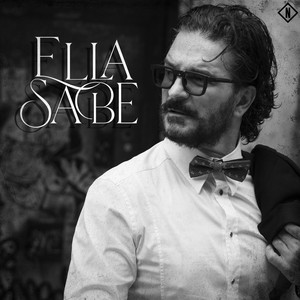 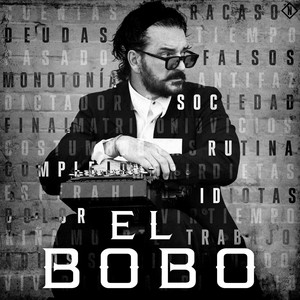 There are 3 movies of Ricardo Arjona.

His first feature film was Arjona Metamorfosis en Vivo (2013, as Ricardo Arjona). He was 48 when he starred in this movie. Since 2013, he has appeared in 3 feature films. The last one is Ricardo Arjona Festival de Viña del Mar. .

When is Arjona's next birthday?

Other facts about Ricardo Arjona Ricardo Arjona Is A Member Of 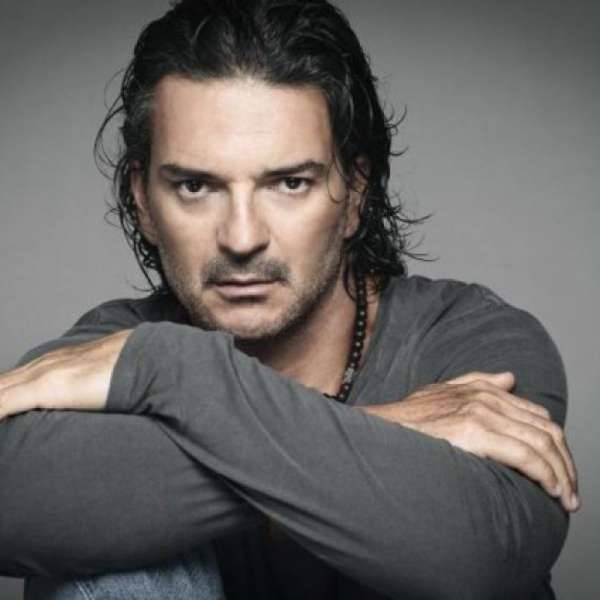