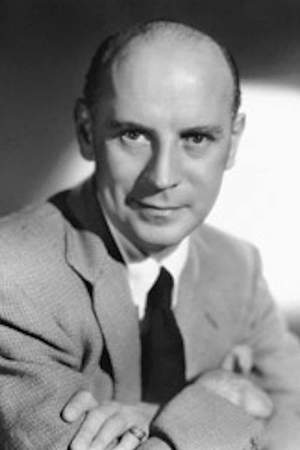 René Hubert was a French historian of philosophy and educational theorist. Hubert was born in Dammartin-en-Serve. He gained his agrégé in philosophy in 1908.
Read full biography

There are 73 movies of René Hubert.

Other facts about René Hubert

René Hubert Is A Member Of 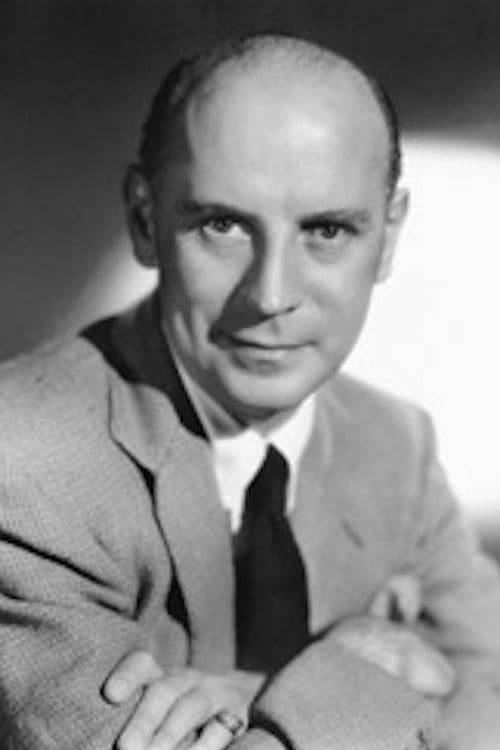