Reina King is an American film and television actress. She began her acting career with the role of Carolyn the adopted child of Roger and Nadine on the TV sitcom What's Happening Now!!—a sequel to the popular 1970s TV sitcom What's Happening!!. In 1987 she played Tiffany James in the movie Maid to Order and in 1988 she played actress Alfre Woodard's oldest daughter Lanell Cooley in the movie Scrooged.
Read full biography

There is 1 movie of Reina King.

Her first feature film was To Sleep with Anger (1990, as Rhonda). She was 15 when she starred in this movie. 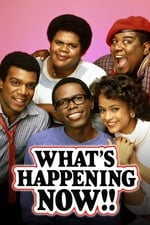 Other facts about Reina King 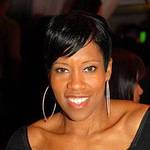 Reina King Is A Member Of 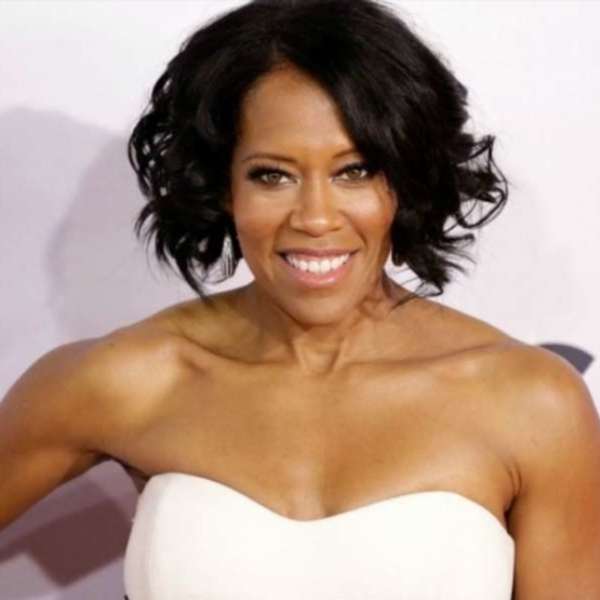