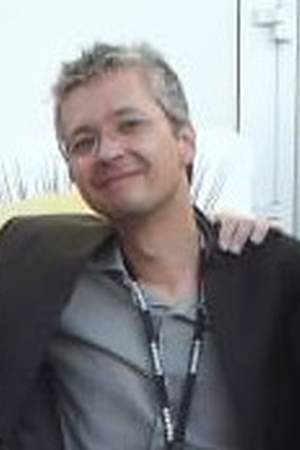 Pierre-Louis Padang Coffin is a French animator and director. He is best known for co-directing with Chris Renaud the films of the Despicable Me franchise and as a voice of the Minions.
Read full biography

His mother was Writer His mother died at the age of 82 (Pierre was 51 years old). When Pierre born she was 31 years old. 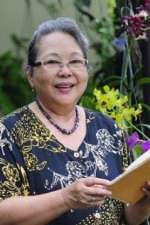 There are 31 movies of Pierre Coffin.

When is Coffin's next birthday?

Other facts about Pierre Coffin

Pierre Coffin Is A Member Of