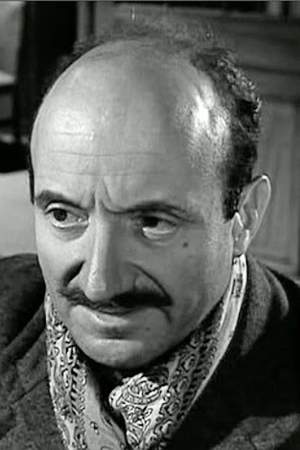 There are 24 movies of Olivier Hussenot.

His first feature film was Angelique: The Road To Versailles (1965, as L'arracheur de dents). He was 51 when he starred in this movie. Since 1965, he has appeared in 24 feature films. The last one is As Long as One Is Intoxicated (1974). In this movie, we watched him in the le vieux prêtre character . 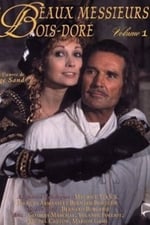 Other facts about Olivier Hussenot 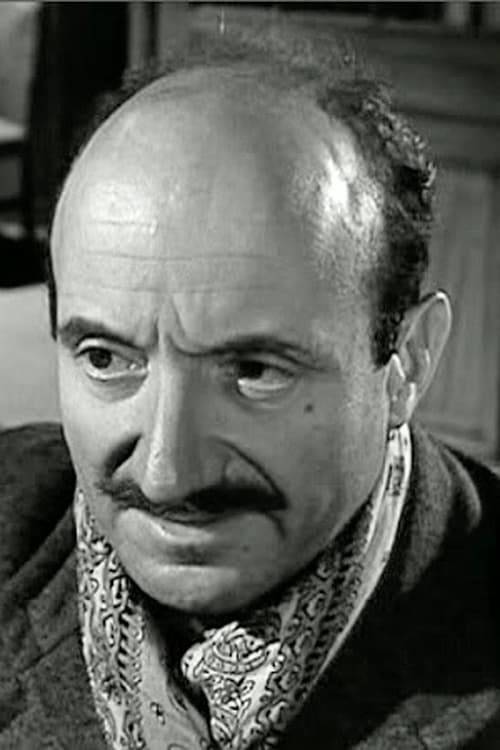