There are 7 movies of Mavor Moore.

His first feature film was Scanners (1981, as Trevellyan). He was 61 when he starred in this movie. Since 1981, he has appeared in 7 feature films. The last one is Sworn to Silence (1987). In this movie, we watched him in the Judge Bingham character .

The Awful Fate of Melpomenus Jones (1983) As Narrator, he was 63 years old 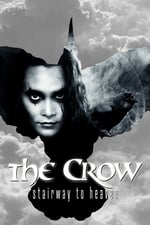 The Crow: Stairway to Heaven He was 79 years old

The Phoenix Team He was 61 years old 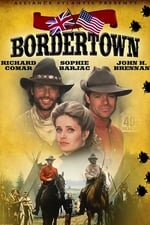 Bordertown He was 69 years old 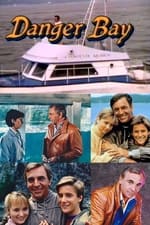 Danger Bay He was 66 years old

The New Alfred Hitchcock Presents He was 66 years old

Awarded Companion of the Order of Canada , awarded Fellow of the Royal Society of Canada ,

He graduated from University Of Toronto and Upper Canada College

Other facts about Mavor Moore

Mavor Moore Is A Member Of