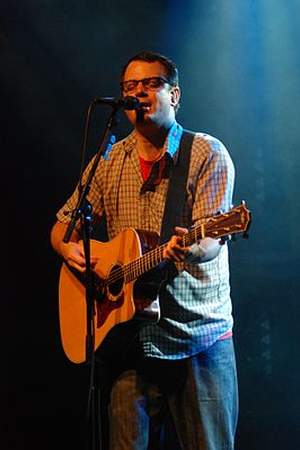 Matthew Frederick Robert Good is a Canadian rock musician. He was the lead singer for the Matthew Good Band one of Canada's most successful alternative rock bands in the 1990s before dissolving the band in 2002. Other band members included drummer Ian Browne guitarist/keyboardist Dave Genn and original bassist Geoff Lloyd later replaced by Rich Priske.
Read full biography

There are 34 albums of Matthew Good.

His first album Avalanche released 19 years ago, he was 31 years old when this album released. There were 13 songs in this album. 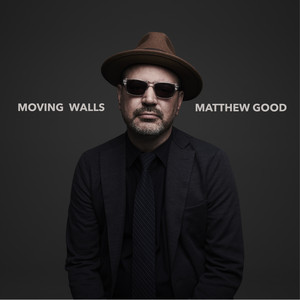 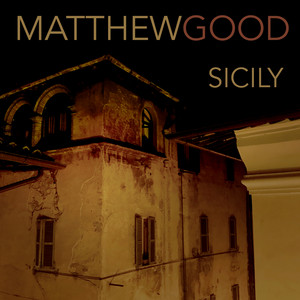 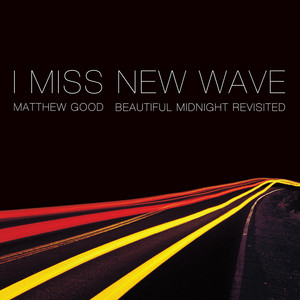 When is Good's next birthday?

Other facts about Matthew Good

Matthew Good Is A Member Of 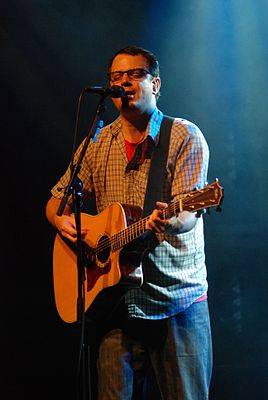