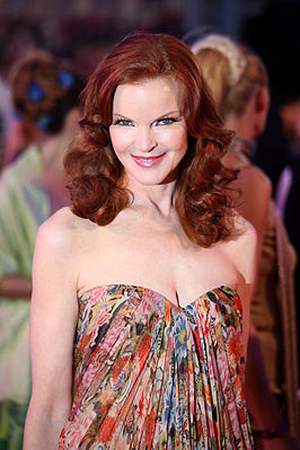 There are 15 movies of Marcia Cross.

Her first feature film was Bad Influence (1990, as Ruth Fielding). She was 27 when she starred in this movie. Since 1990, she has appeared in 15 feature films. The last one is All the Way to the Ocean (2016). In this movie, she played the character Narrator (voice) .

The Tony Danza Show She was 42 years old

Seinfeld She was 27 years old

Ally McBeal She was 35 years old

Kathy Griffin: My Life on the D-List She was 43 years old

LIVE with Kelly and Ryan She was 21 years old

She graduated from Juilliard School, Antioch University and Antioch College

When is Cross's next birthday?

Other facts about Marcia Cross

Marcia Cross Is A Member Of 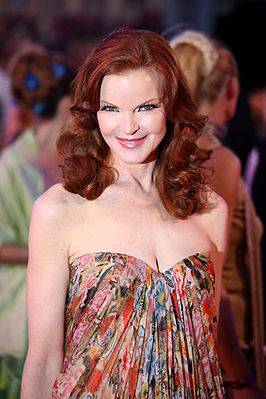