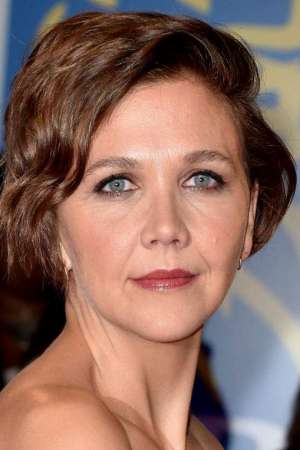 Margaret Ruth Maggie Gyllenhaal is an American actress. She is the daughter of director Stephen Gyllenhaal and screenwriter Naomi Foner and the older sister of actor Jake Gyllenhaal. She made her screen debut when she began to appear in her father's films. Gyllenhaal achieved recognition in a supporting role in the independent cult film Donnie Darko.
Read full biography 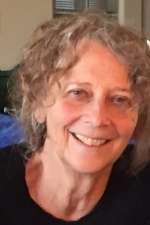 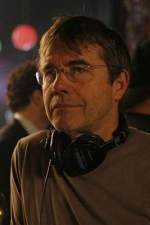 She has two children, Ramona (17) and Gloria (11) . When her first child, Ramona Sarsgaard, was born, Maggie Gyllenhaal was 28 years old.

There are 50 movies of Maggie Gyllenhaal.

Hysteria (2012) As Charlotte Dalrymple, she was 34 years old

LIVE with Kelly and Ryan She was 5 years old

The View She was 19 years old

The Daily Show with Trevor Noah She was 18 years old

The Tonight Show with Jay Leno She was 14 years old

She graduated from Columbia University, Royal Academy Of Dramatic Art, Harvard-Westlake School and The Mountain School

When is Gyllenhaal's next birthday?

Other facts about Maggie Gyllenhaal 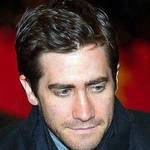 Maggie Gyllenhaal Is A Member Of 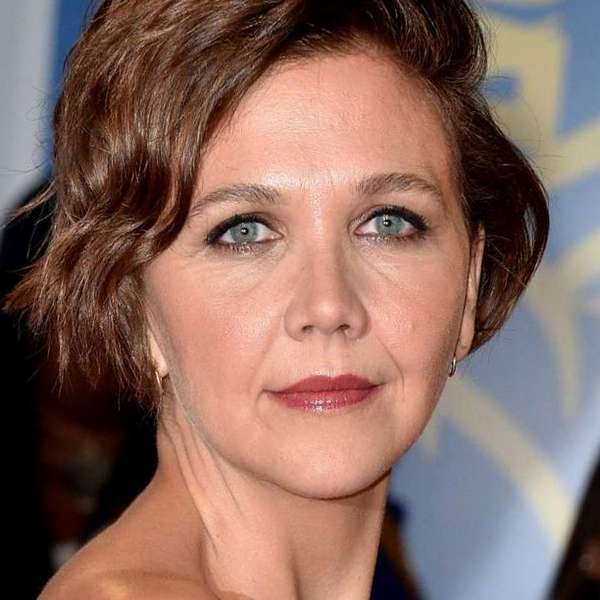