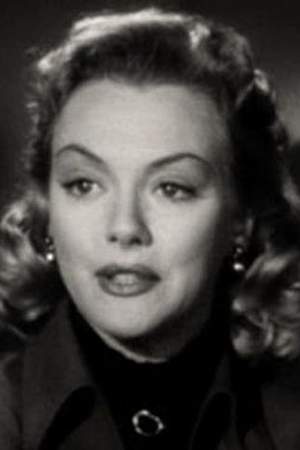 Leslie Brooks born Virginia Leslie Gettman was an American film actress. Born in Nebraska her parents brought her to Southern California at an early age where around 1940 she started work as a photographic model. At the beginning of her showbiz career she appeared as Lorraine Gettman. As Leslie Brooks she began appearing in movie bit roles for Columbia in 1941.
Read full biography

There are 22 movies of Leslie Brooks.

Her first feature film was Cover Girl (1944, as Maurine, Rusty's blonde friend / rival). She was 21 when she starred in this movie. Since 1944, she has appeared in 22 feature films. The last one is The Cobra Strikes (1948). In this movie, she played the character Olga Kaminoff .

Blonde Ice (1948) As Claire Cummings Hanneman, she was 26 years old

Other facts about Leslie Brooks

Leslie Brooks Is A Member Of 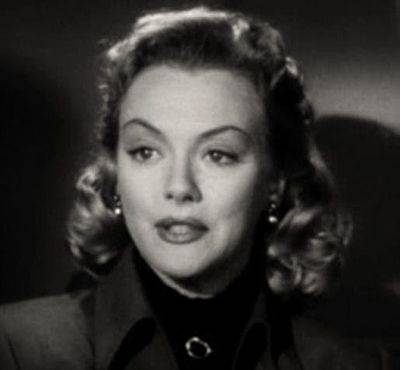