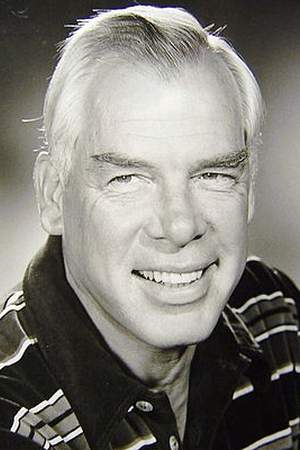 No, he died on 08/29/1987, 34 years ago. He was 63 years old when he died. Cause of death: myocardial infarction. He died in Tucson and buried in Arlington National Cemetery .

When Lee born she was 28 years old.

There are 70 movies of Lee Marvin.

Dragnet He was 27 years old

The Twilight Zone He was 35 years old

He graduated from Saint Leo University

Other facts about Lee Marvin

Lee Marvin Is A Member Of 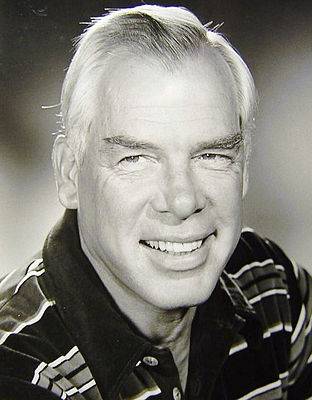