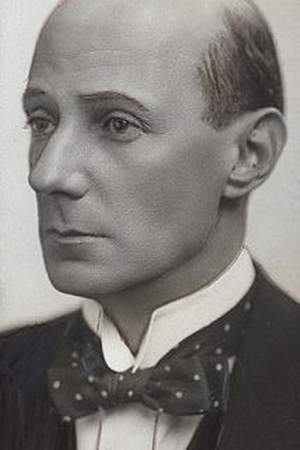 There are 46 movies of Laurence Hanray.

His first feature film was The Private Life of Henry VIII (1933, as Archbishop Thomas Cranmer). He was 59 when he starred in this movie. Since 1933, he has appeared in 46 feature films. The last one is Bombs Over London (1937). In this movie, we watched him in the Sir George, Lead Conspirator character .

The Private Life of Henry VIII (1933) As Archbishop Thomas Cranmer, he was 59 years old

Other facts about Laurence Hanray

Laurence Hanray Is A Member Of 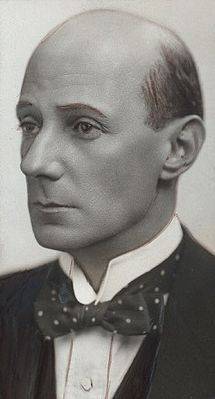