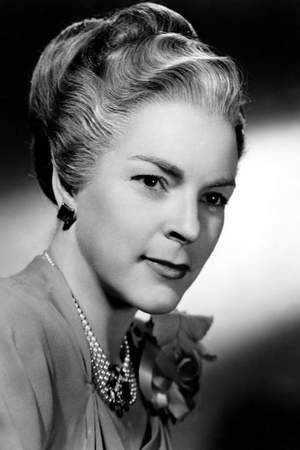 There are 11 movies of Katherine Emery.

Her first feature film was Isle of the Dead (1945, as Mary St. Aubyn). She was 38 when she starred in this movie. Since 1945, she has appeared in 11 feature films. The last one is Chicken Every Sunday (1949). In this movie, she played the character Mildred Lawson .