Kate Sullivan is a 46 years old American television journalist from . She was born on January 01, 1976 in . 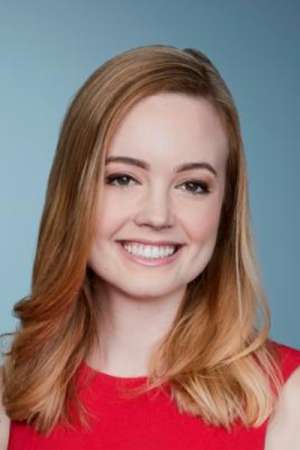 There are 4 movies of Kate Sullivan.

Her first feature film was The World's Fastest Indian (2005, as Doris). She was 29 when she starred in this movie. Since 2005, she has appeared in 4 feature films. The last one is Christmas (2003). In this movie, she played the character Donna .

Other facts about Kate Sullivan

Kate Sullivan Is A Member Of 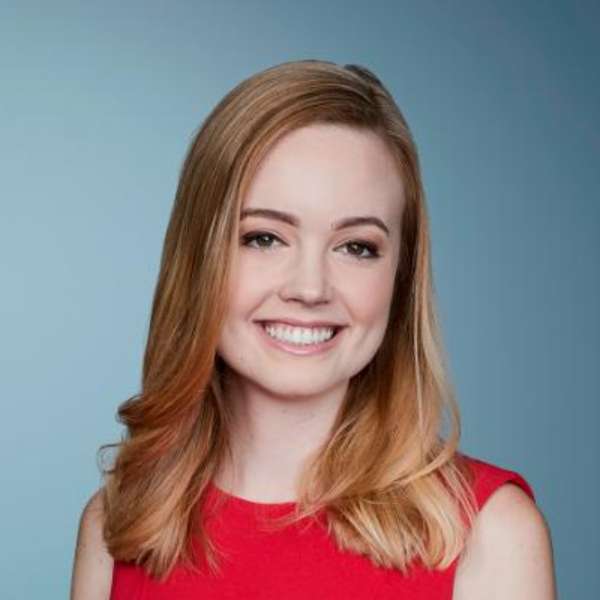