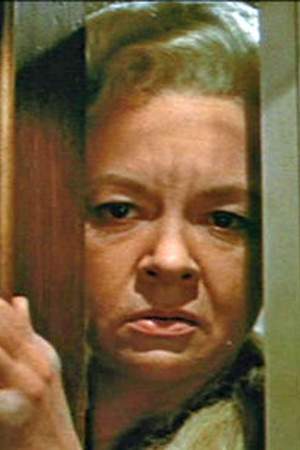 Jo Van Fleet was an American theatre and film actress. Known primarily for playing roles older than she was her career spanned over three decades and she won an Academy Award as well as a Tony Award.
Read full biography

There are 16 movies of Jo Van Fleet.

Naked City She was 42 years old

The Mod Squad She was 52 years old

Inner Sanctum She was 38 years old

She is living in Oakland.

Other facts about Jo Van Fleet

Jo Van Fleet Is A Member Of 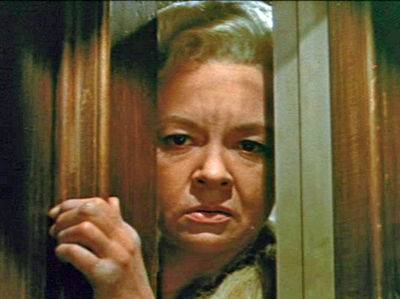