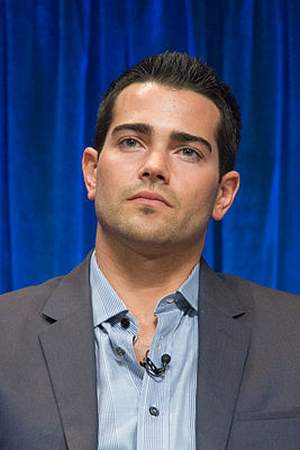 Jesse Eden Metcalfe is an American actor. Metcalfe is known for his portrayal of John Rowland on Desperate Housewives. Metcalfe has also had notable roles on Passions and John Tucker Must Die and currently stars as Christopher Ewing in the TNT continuation of Dallas based on the 1978 series of the same name.
Read full biography

There are 16 movies of Jesse Metcalfe.

The Tony Danza Show He was 25 years old

The Ellen DeGeneres Show He was 24 years old

Desperate Housewives He was 25 years old

He is living in Hollywood Hills.

When is Metcalfe's next birthday?

Other facts about Jesse Metcalfe

Jesse Metcalfe Is A Member Of 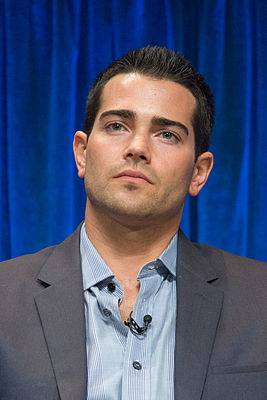