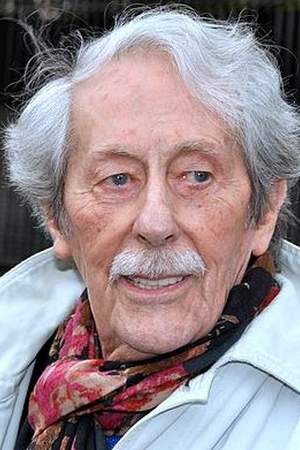 Jean Rochefort is a French actor with a career that has spanned over five decades.
Read full biography

There are 115 movies of Jean Rochefort. 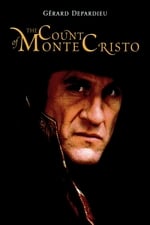 The Count of Monte Cristo He was 68 years old 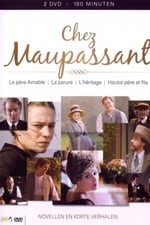 Chez Maupassant He was 76 years old 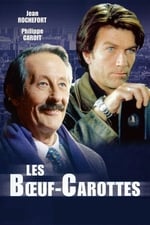 Les Bœuf-carottes He was 65 years old

He graduated from Conservatoire National Supérieur D'art Dramatique, Lycée Pierre-Corneille and National School Of Arts And Techniques Of Theater

Other facts about Jean Rochefort 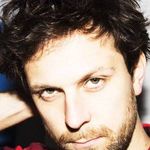 Jean Rochefort Is A Member Of 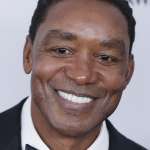 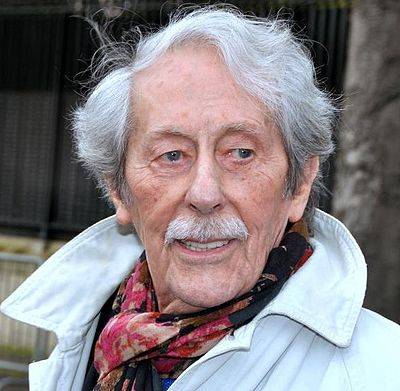