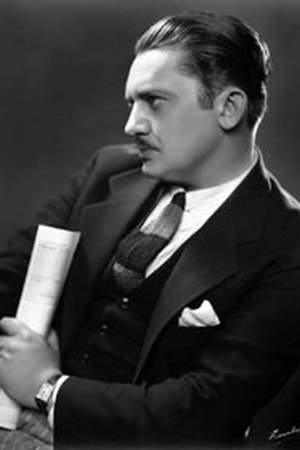 Jean Pierre Hersholt was a Danish-born actor who lived in the United States where he was a leading film and radio talent best known for his 17 years starring on radio in Dr. Christian and for playing Shirley Temple's grandfather in Heidi. Asked how to pronounce his name he told The Literary Digest In English her'sholt; in Danish hairs'hult. Of his total credits 75 were silent films and 65 were sound films. He appeared in 140 films and directed four.
Read full biography

There are 94 movies of Jean Hersholt.

His first feature film was Heidi (1937, as Adolph 'Grandfather' Kramer). He was 51 when he starred in this movie. Since 1937, he has appeared in 94 feature films. The last one is Melody for Three (1941). In this movie, we watched him in the Dr. Paul Christian character .

The Ed Sullivan Show He was 61 years old

This Is Your Life He was 66 years old

Awarded knight of the Order of the Dannebrog .

Other facts about Jean Hersholt

Jean Hersholt Is A Member Of 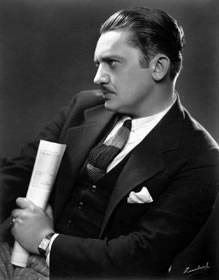