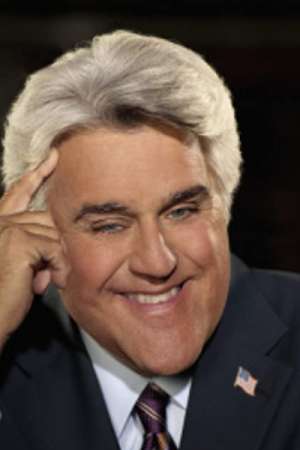 There is 1 albums of Jay Leno.

His first album Three Medicine released 1 year ago, he was 71 years old when this album released. There were 8 songs in this album. 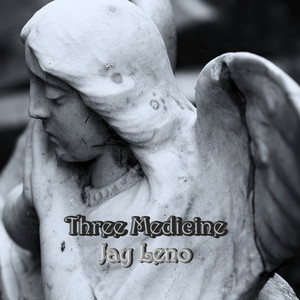 There are 66 movies of Jay Leno.

Collision Course (1988) As Detective Tony Costas, he was 37 years old

The Ellen DeGeneres Show He was 53 years old

The Simpsons He was 39 years old

Seinfeld He was 39 years old

Family Guy He was 48 years old

Joey He was 54 years old

He graduated from Bentley University and Emerson College

When is Leno's next birthday?

Other facts about Jay Leno

Jay Leno Is A Member Of 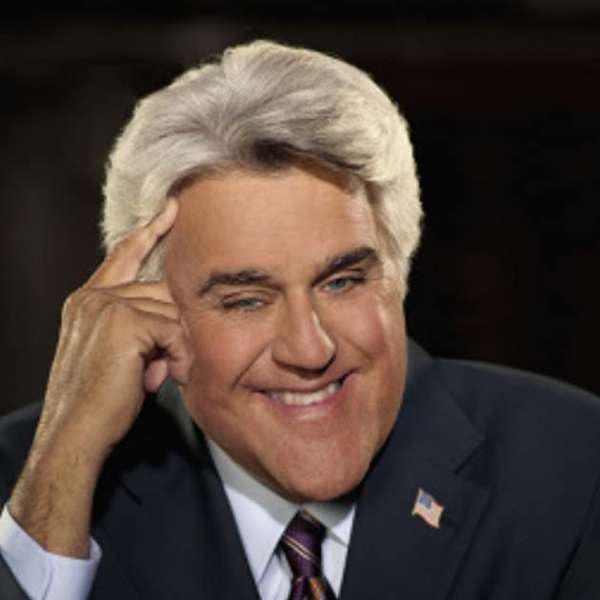