Jacques Weber is a 73 years old French actor director and writer from Paris. He was born on August 23, 1949 in Paris. There are 55 movies of Jacques Weber. 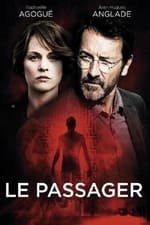 The Passenger He was 66 years old 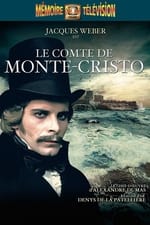 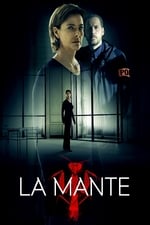 La Mante He was 68 years old 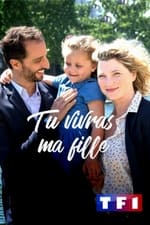 When is Weber's next birthday?

Other facts about Jacques Weber 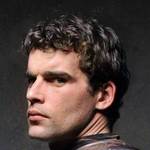 Jacques Weber Is A Member Of 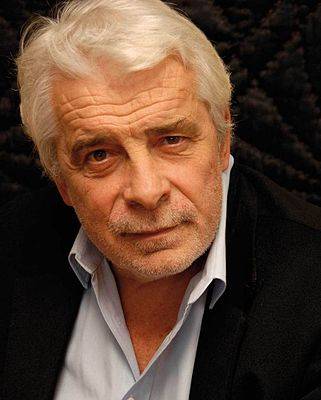