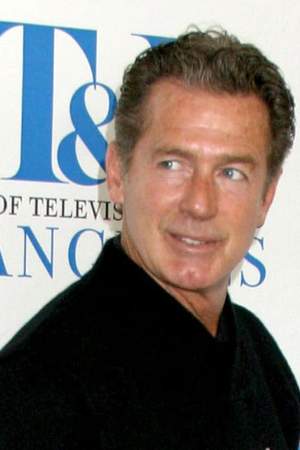 Jack Scalia is an American actor. He has had many roles in television series television movies and feature films. He is best known for his role as Chris Stamp on All My Children from 2001 to 2003. Scalia is also known as the founder of the Operation American Spirit charity. The organization was shut down by California authorities in 2011 due to a failure to pay requisite taxes and fees.
Read full biography

There are 47 movies of Jack Scalia.

Beyond Suspicion (1994) As Detective Vine Morgan, he was 43 years old

His first TV Show was Battle of the Network Stars (1976).

Touched by an Angel He was 43 years old 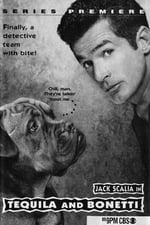 Tequila and Bonetti He was 41 years old

Remington Steele He was 31 years old 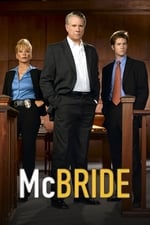 McBride He was 54 years old

Berrenger's He was 34 years old

He graduated from Brentwood High School

When is Scalia's next birthday?

Other facts about Jack Scalia

Jack Scalia Is A Member Of 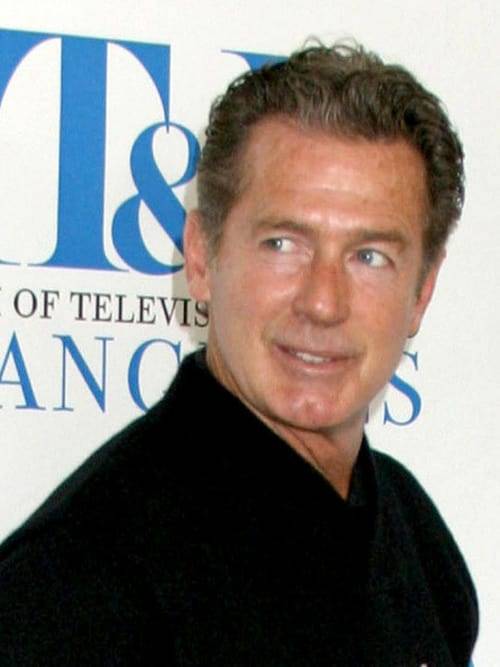