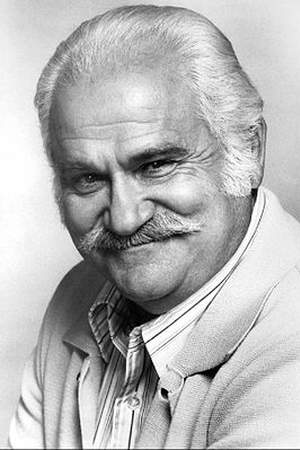 There are 58 movies of Jack Kruschen.

The Unsinkable Molly Brown (1964) As Christmas Morgan, he was 42 years old 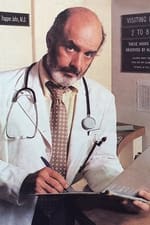 The Fresh Prince of Bel-Air He was 68 years old 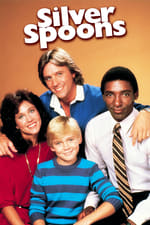 Silver Spoons He was 60 years old

Other facts about Jack Kruschen

Jack Kruschen Is A Member Of 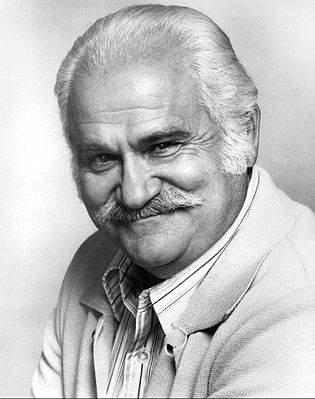