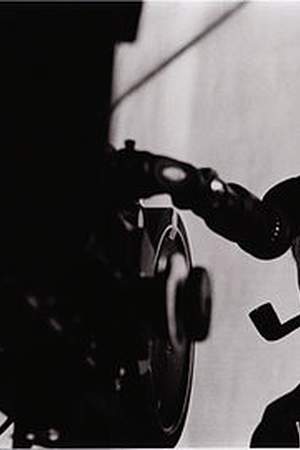 Jack Cardiff OBE BSC was a British cinematographer director and photographer. His career spanned the development of cinema from silent film through early experiments in Technicolor to filmmaking in the 21st century.
Read full biography

There are 72 movies of Jack Cardiff.

A Profile of The Life and Death of Colonel Blimp (2000) As Himself, he was 85 years old 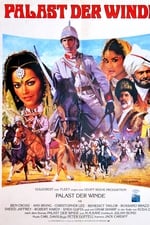 The Far Pavilions He was 69 years old

Other facts about Jack Cardiff

Jack Cardiff Is A Member Of 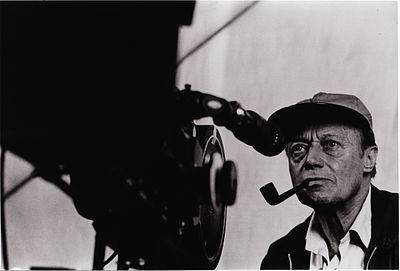