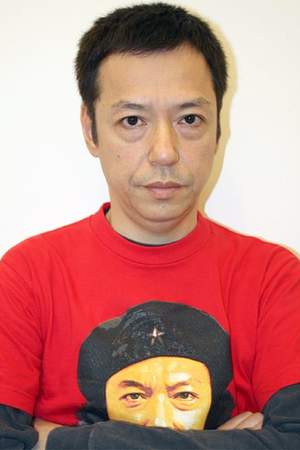 Itsuji Itao is a Japanese comedian and actor. He is a member of the comedy duo 130R and former cast member of one of Downtown's previous shows. He usually appears in their batsu games.
Read full biography

There are 50 movies of Itsuji Itao. 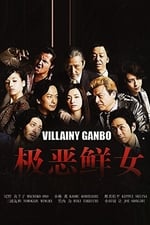 Villiany Ganbo He was 50 years old 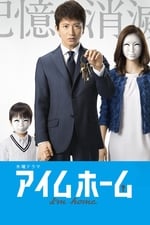 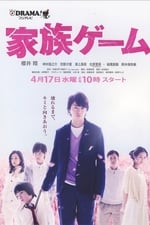 The Family Game He was 49 years old 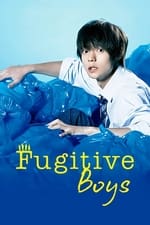 Fugitive Boys He was 54 years old 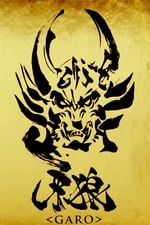 GARO He was 42 years old

When is Itao's next birthday?

Other facts about Itsuji Itao

Itsuji Itao Is A Member Of 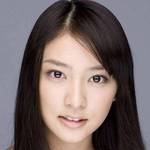 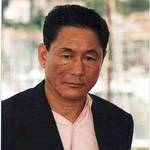 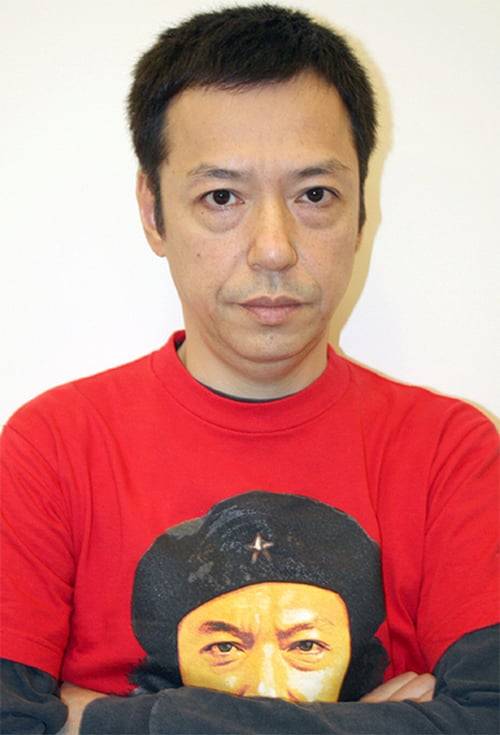